Get fresh music recommendations delivered to your inbox every Friday.
We've updated our Terms of Use. You can review the changes here.

from 16th Sixteen by Kaptivated 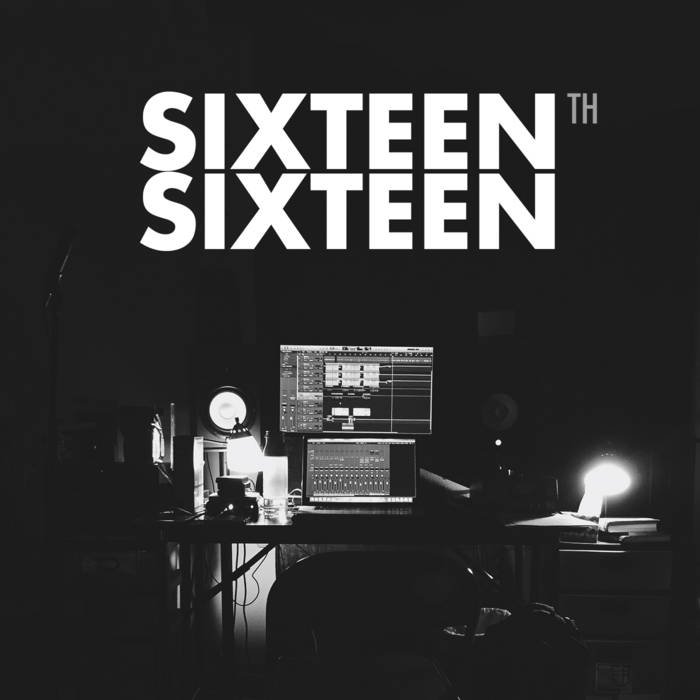 16th sixteen - gotta start it off right / I can get it all night / alright / Kaptivated gotta be given a minute when he's spitting even if it ain't for dividends / isn't it / for the music? / it's not hip hop / if I do it for the money, for the women, for the pic shots / it's way more than getting to the top / the top won't stop hip hop from dying / they enslaved to the game and the fame and guess what - they don't even know / they can trample me under their feet cuz I'm aiming for their soles (souls) / get it? / I'm the newest breed / homie you can see / you ain't used to me / I ain't using these / beats to fuel my needs / the reason is greater than what you perceive / look, this dude's redeemed, now I'm living like I'm living / spittin' lyrics for these kids that only got the raps they listen to / they outcasts because they don't look like Outkast? / 'cause nobody they heard of look like them / rappers all either black or got white skin / and they don't got either, neither do I / and these kids need hope - 'swhy I'm fighting the fight / and I'm climbing the heights / and I'm writing these rhymes / they never heard nobody they can even liken to I / k-to-the-a-p-t-i-vated / that's who I am, what I am by my Maker / and I'm pushing to deliver excellence - ain't enough of that up in the game / so listen close, the fact of the matter is there ain't nobody speaking to my people / it's like hip hop hates them, and the effects are more than lethal / hip hop's imprisoned, I intend to get the bail out / plus - my supplier infinite - that means I'll never sell out